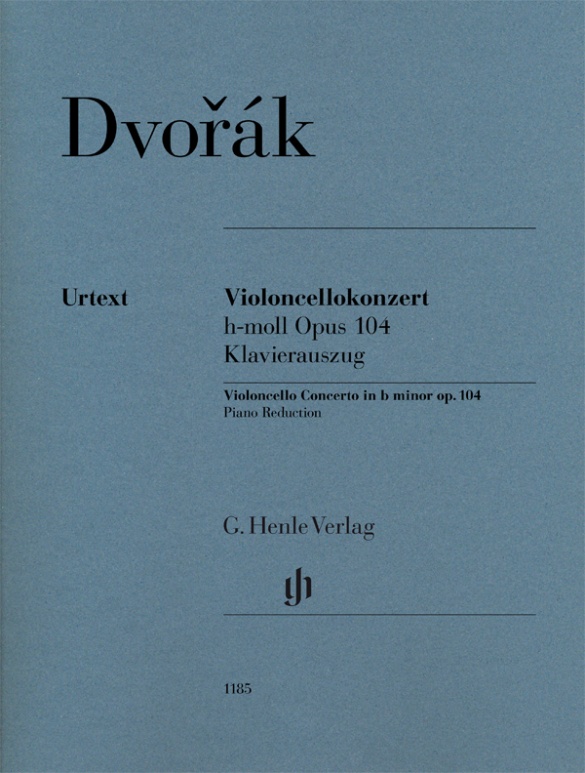 Without a doubt, Dvořák’s melodious cello concerto numbers among the most popular of its kind. It is hard to imagine that the Musical Times harboured little hope that it would remain in the repertoire after the London premiere! Written in the winter of 1894/95 while the composer was still in America, the work underwent several revisions, particularly in the solo part, in the spring and summer of 1895 following Dvořák’s return to Bohemia. His cellist friend Hanuš Wihan provided expert support, even making his own entries in Dvořák’s autograph manuscript.The vast number of small and larger revisions ultimately led to some confusion during print setting, resulting in Simrock’s 1896 first edition of the score, piano reduction, and solo parts displaying numerous inconsistencies. These were carefully examined for this Henle Urtext edition while referring back to the autograph sources and an early copy of the solo part. Thus, not only the substantiated Urtext solo part, but also the piano reduction prepared by Johannes Umbreit now offer an optimal working basis for all musicians.