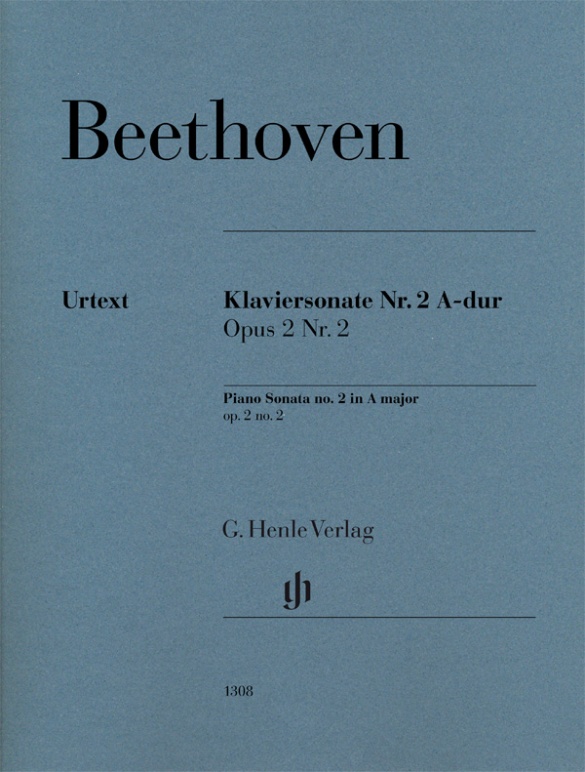 This middle piece of the early set of three early sonatas op. 2 dedicated to Joseph Haydn was probably composed in the winter of 1794/95. To this day it stands – unjustly -- in the shadow of its more popular neighbours, the brooding, impassioned f-minor Sonata op. 2 no.1 and the mighty, virtuosic one in C major op. 2 no. 3. In its expressive serenity, its formal structure replete with surprising turns, and its sheer joy in music-making, it is the one in the set that most closely reflects the influence of Haydn’s teaching. At the same time, however, it manifests some idiosyncratic traits that point far into the future, such as in the Largo appassionato, the passionate mood and introspection of the melody that dominates the second movement, and in the first designation of the following Menuet as “Scherzo”, coupled with a real Ländler as Trio.