Damon S. Talley serves as Manship Director of Bands at Louisiana State University School of Music, where he oversees all aspects of the Band Department, conducts the Wind Ensemble and teaches graduate conducting. Prior to his appointment at LSU, he held the position of Director of Bands at Shenandoah Conservatory, where he was responsible for guiding the wind band program, conducting the EDGE New Music Ensemble, and teaching graduate conducting. Talley was previously on the faculties at The University of Texas at Austin and the University of Michigan. While in Michigan, he also served as Music Director and Conductor of the Dodworth Brass Band, a professional brass ensemble based in Ann Arbor, Mich. As an avid supporter of new music for the wind medium, Talley has conducted numerous world premier performances and commissioned composers to write for the wind band, and is a strong advocate for young composers, and regularly premieres works by student composers. Talley taught in the public schools in Texas at both the middle school and high school levels. He continues to serve as guest conductor, clinician, and adjudicator for festivals throughout the United States and abroad. 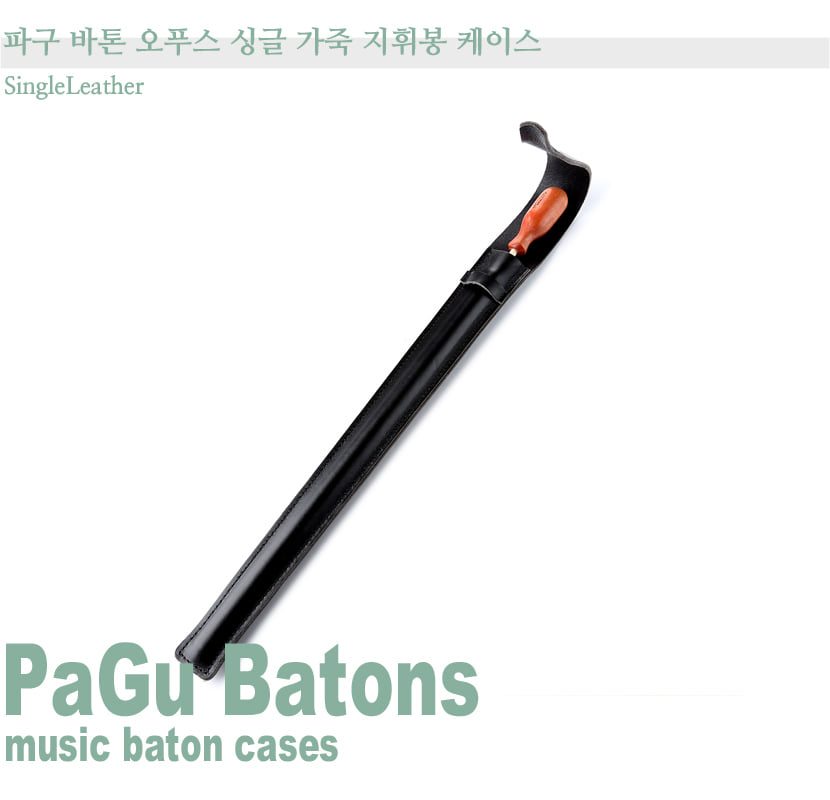